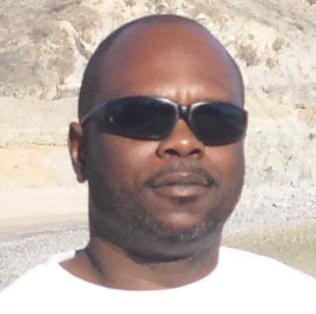 Gentilly Group is a group of IT professionals who collaborate on various IT projects. The collaborators range from Graphic Designers, System Administrators, Technical Support and Web Developers. Our group of professionals bring almost 75 years of technical experience to the table.

Born and raised in New Orleans, LA I grew up in Gentilly and never lived any place else in the city. I left New Orleans in 1983 for the United States Air Force where I began my technical career. I worked in communications after going through technical training at Sheppard AFB, TX. After technical training school I was stationed at Norton AFB in San Bernardino, CA  where I realized I loved working in a technical field.

After an Honorable discharge from the Air Force I attended my first computer school Southwest College in San Marcos, CA 1987 and began working in the IT field. This was during the DOS era pre Windows when it was unheard of or thought of having 32 GB RAM, that was the size of some hard drives. I’ve worked in most positions in the IT field from help desk, desktop and remote office support, network administration and web development.  I’ve spent the last 30 years working in technical positions from the US Air Force to major corporations.

Someone asked me why I have jeans on the home page and this was and is my reason. My work is pretty casual and it’s what I wear pretty much everyday for work and beyond. If I have a business meeting I will put on a pair of Dockers are slacks but overall I would rather wear a pair of Levi’s. The picture was taken in San Felipe Mexico it was my first time camping and I absolutely loved it.